It’s that time already! As I said when I first started this, I am a huge fan of dark beers. Thought I would explore that a little bit. Remember, this is only my opinion. Feel free to add your two cents. 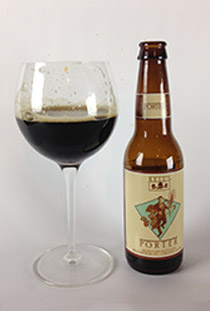 Bell’s Porter
Mmm. This is a light bodied porter that has a good combo of milk chocolate and coffee. It’s a good starter dark beer for those who don’t like it thick or over the top. 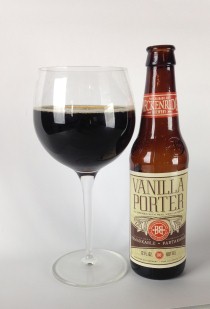 This one isn’t as thick as some porters or stouts. It’s sweet but it won’t hit you over the head with it. Nice vanilla and light chocolate flavor. Great with desserts.

This one has something called Pacman yeast. I don’t know what that is but it makes for a great beer. Very nice chocolate flavors. If you’ve tried anything by Rogue you know you’re in for a treat. 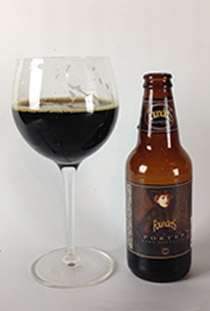 Gah! This one is my favorite. Complex flavors that is an excellent combination of dark chocolate and coffee with a touch of smoke. I read somewhere that it’s considered one of the best commercial porters out there. That is an understatement in my opinion.