Growing up in the late 70’s and through the 80’s was an experience I’ll never forget, especially in a small town. 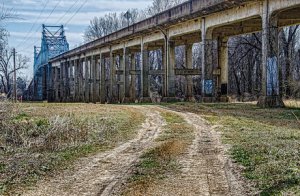 I wasn’t pretty nor was I popular. In fact, the bullies came out full force for me. Sometimes I fought back. Sometimes I turned the other cheek. Sometimes, I had a protector in the form of a cousin or even my little sister. 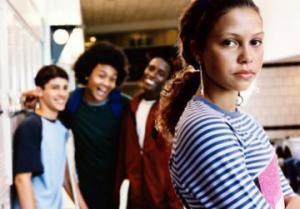 As the chunky smart girl, I had to try extra hard to fit in, which almost never worked. So, I concentrated on doing well in school. Since I got called a nerd and some other choice names I became one.  I was one of those kids who always raised her hands. I almost always knew the answer, and of course a lot of the times I was also teacher’s pet. I worked my ass off, but somehow I was still the awkward lil black girl who stood out in a sea of smart, white, beautiful people. So, I struggled to find my place with them as well. I was inducted into the National Honor Society and was part of various clubs. I won numerous awards. I was never head nerd mind you but I was in the top ten. Keep in mind, this was small town life. I went to grade school with a lot of the same people I attended middle and high school with.

It was a lonely existence, but I suffered through it. Don’t get me wrong. I had friends…best friends who lived literally next door, but they were always more popular, more outgoing, more something than I was. They still hung out with me and at times I was inducted into their cliques where I stuck out like a sore thumb. 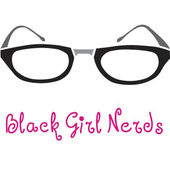 In the 10th grade, something changed. Well, some things, really. I had my first girl crush on my English teacher, Ms. Burnette, a little feisty woman who didn’t seem afraid to say what she thought. I also discovered I could write. Back then, I considered it a fluke so I just let that fool notion go, but the next couple years with Mrs. Miller and Mrs. Western holy shite man! The fluke was all in my head. During all this, I was still ridiculed by some but the physical aspect had thankfully dissipated.

Regardless, I discovered something special about myself and I used that the last couple years of high school. By then, I had no fucks to give. I had a boyfriend. Yes, I said boyfriend. Rolls eyes. I still had my girl crushes too! I had a full scholarship to school, and I had a love of literature as well as the creative process. As ya’ll can see, I turned out just fine in the end. I’ve never been to a high school reunion and I probably never will. All in all, there were a couple of fellow nerds along with a smattering of real friends I formed ties with and I still talk with them to this day. However, also in existence are shiteload of people I have intentionally forgotten.

What’s the moral to this story? School can suck. People can suck. Even life can suck, but if you can find that one good thing several others sometimes follow. Hold on to all of it. Cultivate, water and nurture because every once in a while, things work out.