Man! My boobs won’t leave me alone. As recently as let’s say…yesterday I underwent a bigger lump excision surgery on one of my breasts. I’m in some pain, but I have Vicodin. I’m in some anxiety but there is nothing I can do to speed up the possible two week wait for hopefully benign results. I’m at home for a few days and I have to take it easy while trying to stay somewhat active a the same time.

I plan to do some cooking because it’s distracting. In fact, I already started. The day before my surgery I made my version of Greek Spaghetti. Today, I’m hoping to muster up the energy to go Cajun with shrimp and sausage stew. Later in the week, I’m gonna put some spin that includes chirizo on a recipe my sister gave me for stuffed peppers.

I also have some binge watching lined up. I want to be entertained not in tears so first up I’m gonna re-tackle the first couple seasons of Killjoys. 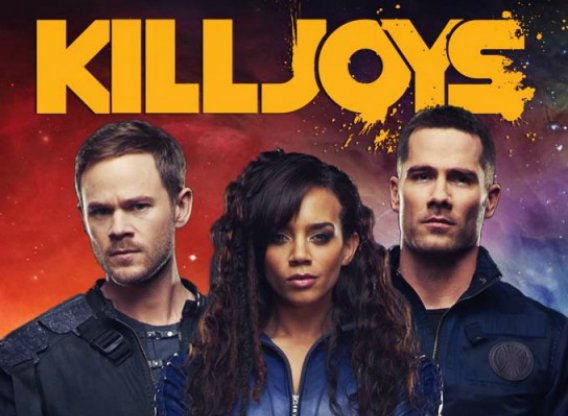 It ended so spectacularly I wanna go to the beginning and pretend it has never left. The one-liners, the laughs, the action, the fuckery and the badassery.

Fleabag and Happy Valley are both in my immediate future because the British are so much better than us at…everything. I may round it out with some Fringe cuz you know, Olivia. I also plan to add my continued fascination with the show Suits to all this viewing. This fascination could have a lot to do with Gina Torres. 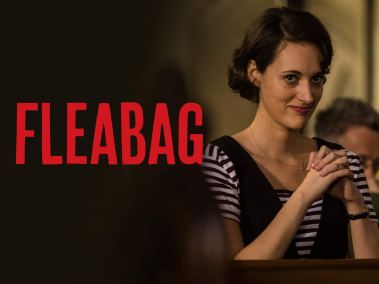 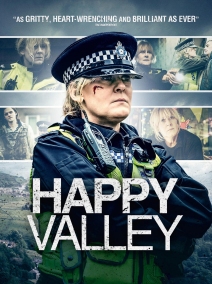 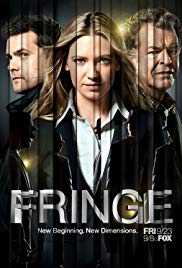 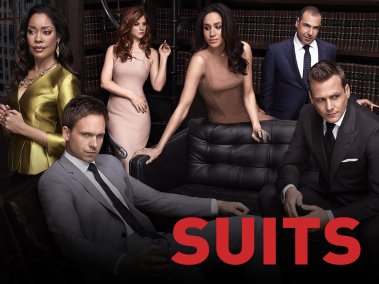 There is also Borderlands 3 and I’m smack dab in the middle of it.

I kind of like shooting things and watching them comically explode. Besides, the humor in the game is LOL. Plus, I get to be a hero. Who doesn’t like that?

All this should last me till Thursday right? Anybody got suggestions?

2 thoughts on “Things to Watch While Convalescing…”